Well it is that time of the year when the hills are on fire with colour, the geese are cutting V’s through the sky and the threat of frost is growing stronger each night that passes.  We still haven’t had any here, however most of my heat loving crops, save for a few tomatoes in the greenhouse, have slowed to a near halt for the season. 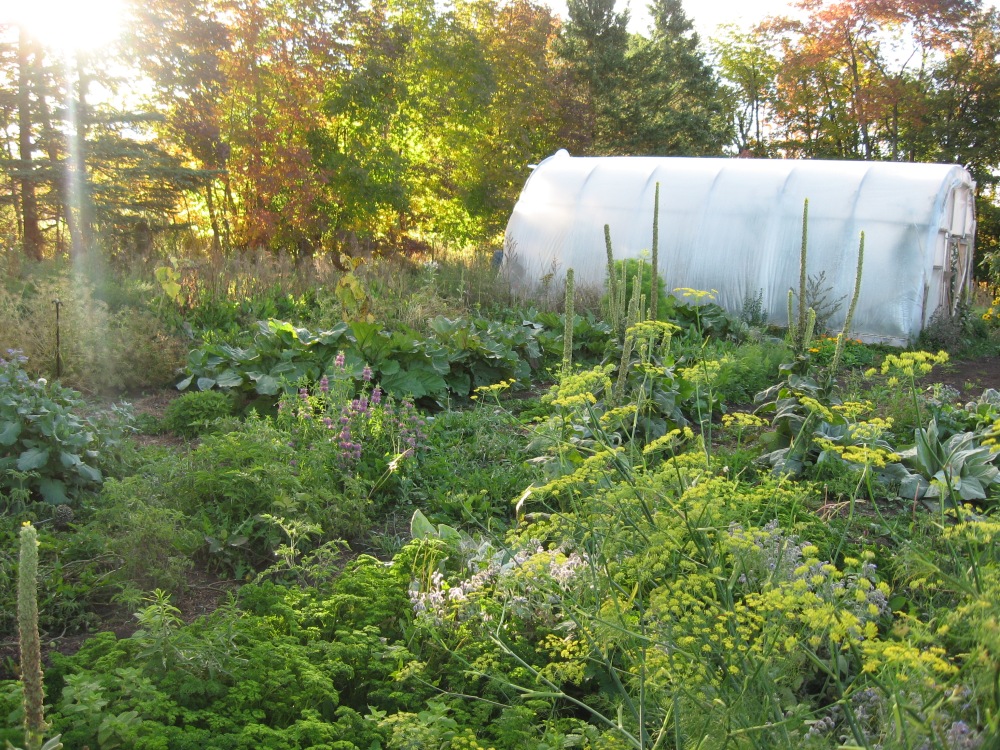 It was an interesting season in that since we had such a mild winter, with very little precipitation, we were off to a quick start with an early spring.  Having started most of my early seedlings in the greenhouse in March and April I was able to transplant some early brassica crops into the garden in late April – unusually early.

And then came the long, hot, drought in the dog days of summer.  In the beginning I scrambled to assemble my irrigation system (much of which was thankfully donated to me by a nearby friend and retired raspberry farmer) and luckily got enough in place to save my newly transplanted onions, leeks, celeriac and celery.

While the mild winter made for a quick start to the growing season, it also helped a few pernicious pests successfully over winter, and wreak havoc on certain crops…

Both cucumber beetles and squash bugs were especially prolific this year, nearly decimating my cucurbits (cucumbers, zucchini, squash…).  While the CSA is a shared risk/shared bounty approach to farming, no grower ever wants to have to pull the shared risk card, especially in their first year.  In addition to this, in planning last winter I was determined not to find myself in the familiar situation of trying to find a home for wheelbarrow loads of ripe cucumbers and zucchini (quite possibly THE most important factor driving rural folk to lock their car doors now-a-days).  Luckily I was able to throw in some later plantings and get a few fruits of each of these crops, but clearly I’ll be taking this seasons’ experience back to the drawing board this winter.

Similarly, in the height of the drought, as the canola fields were being harvested, all of the flea beetles in the neighbourhood seemed to migrate to my gardens, decimating my cruciferous crops in a matter of days.   While many of them bounced back, broccolli was not so lucky, and so was another near-crop failure this season.

But don’t get me wrong, all in all, I think this was a fantastic growing season.  Tomatoes, root crops, onions and garlic yielded heavily and all in all I am immensely grateful!

In chatting with other growers, some working on pasture-based systems of raising livestock (many of which found this an exceptionally challenging year as well) we seem to be wondering “Is this the new norm?”  With the threat of climate collapse and radical environmental changes, farmers (especially small-scale, organic ones who work with the soil) appear to be at the front lines in a conflict between an unsustainable culture and wild world holding on for dear life. 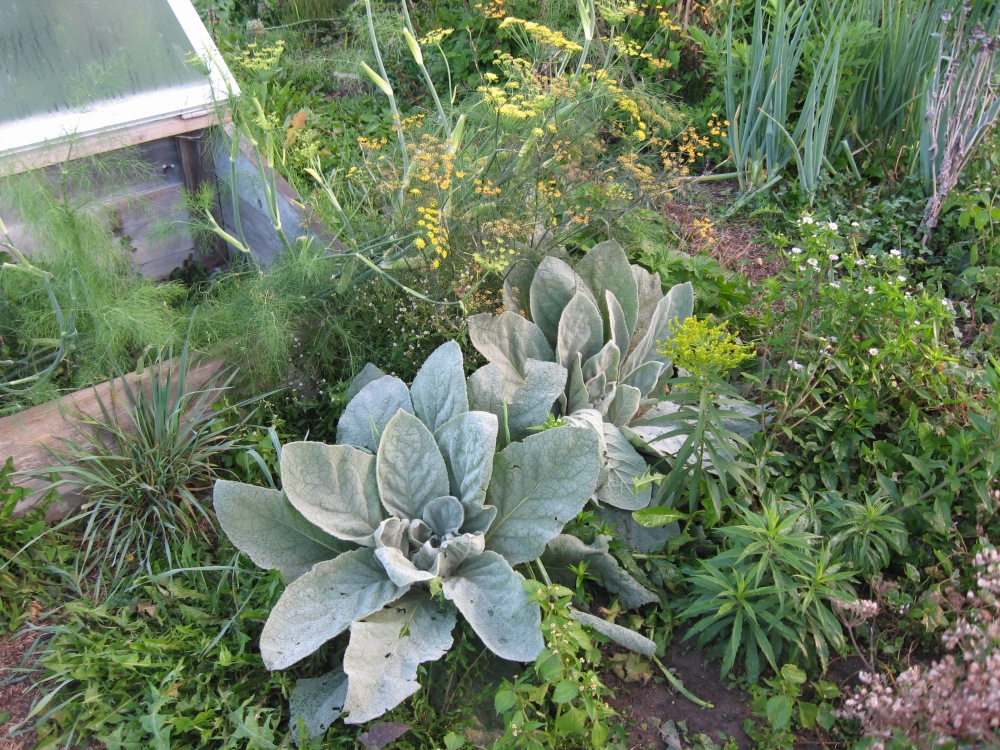 So, as I continue to plant cover crops and close the garden for the winter, I can’t help but express my gratitude to all of the amazing people who have supported me, whether through taking a leap of faith and joining the CSA, meeting me regularly at farmers’ markets, sharing delicious food with me, offering a listening ear, or just being awesome and in my life in some way – Thank You!

2 thoughts on “The season in reflection”