Skip to content
Posted on July 7, 2013 by Kolapore Gardens 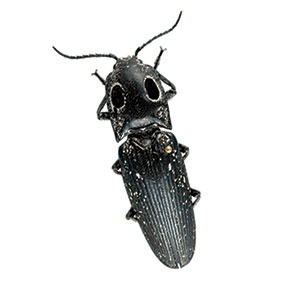 This little critter acrobatically throws itself into the air by snapping the first section of its thorax—the segmented middle part of its body—into a groove in the second section of the thorax. This hinge action makes a “click” noise (hence the name) and launches the insect into the air, in times of distress of threat of predation.

Its larvae, the wireworm, can live int he soil for years, and potentially wreak havoc on certain crops like carrots, rutabaga & potatoes.

Thriving in soils with plenty of grasses, it would seem one of the best ways to prevent against this little worm getting out of control is to make use of a good crop rotation – planting as wide a variety of crops as possible from season to season, and even within the season if the crops are quick to mature.  Some research has also shown that certain nematodes and even entomopathogenic fungi (a fungi that parasatizes insects) can keep wire worms in check – another reason to maintain large fence rows which can act as super-charged biological pools of diversity, as well as work to protect & maintain soil organic matter and the delicate web of the soil food web. 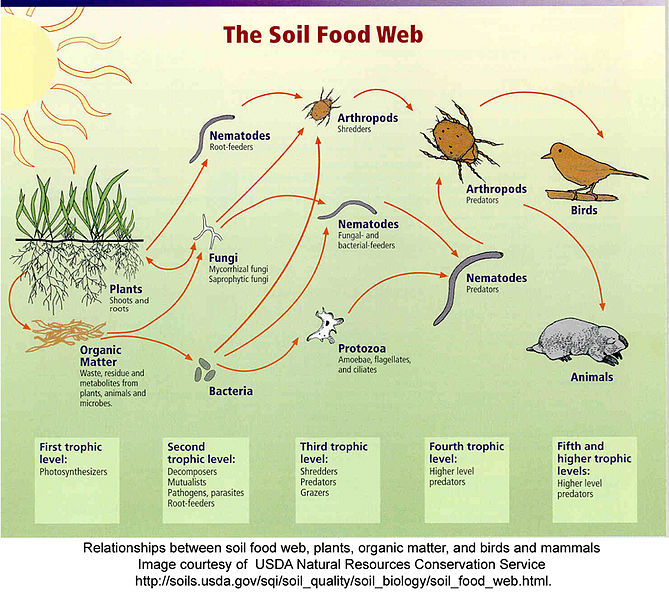 I know I said my best guess for this week would include kohrabi & other crops, but it was just that – my best guess.  So, without getting your hopes up too much for this coming week, my best guess at what’s coming in with the harvest includes kohlrabi, zucchini and possibly some more kale.

It’s been a super busy week – some friends helped me to move a new wood stove into the greenhouse, I’ve made a large dent in the weeds with some very helpful workers, and I’ve decided to hire some help – see the listing here.

I’ve got a few big projects being planned for later this season – which I’ll share more about as they unfold, but rest assured, I’m hard at work not only bringing the best produce I can for my dedicated CSA & market customers, but I’m also working hard to extend the growing season here, so Kolapore Gardens can be a four season farm, something I think is an important step towards building a strong & resilient local food system.