Skip to content
Posted on December 20, 2016 by Kolapore Gardens

Two days left to sign up for the Early Bird Special for next years’ Summer CSA!!!

This summer I received the official stamp: A document congratulating me on my farm’s conformity to the Canadian Organic Standard. 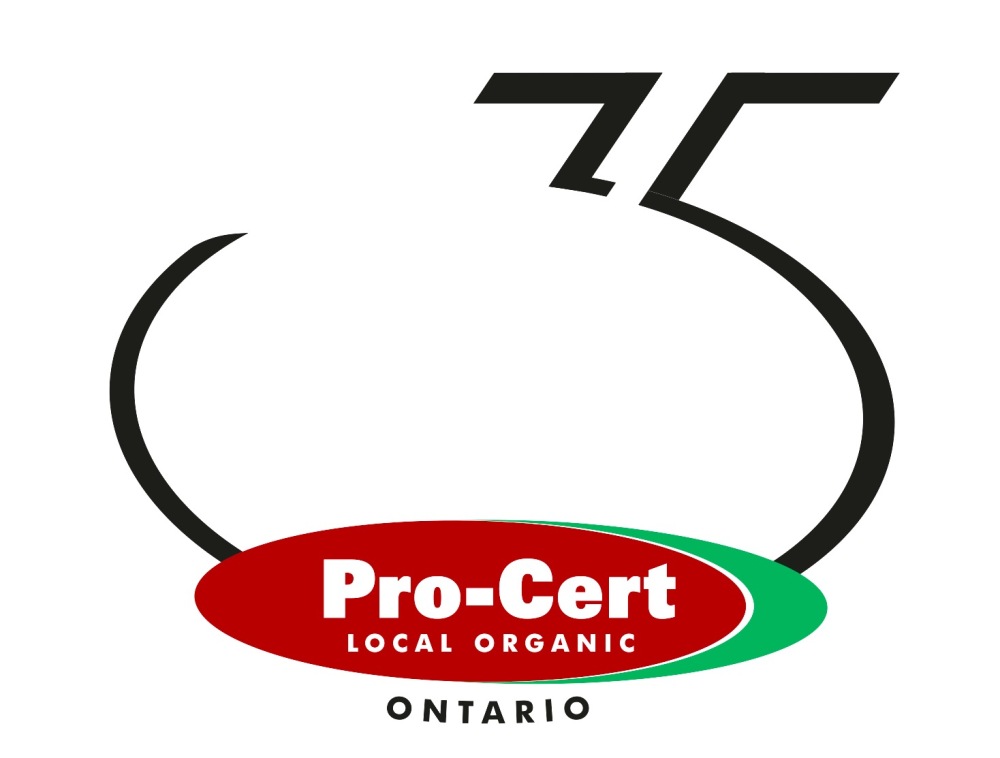 Yay!  But what does this mean?

There are so many labels out there and every farmer seems to be telling you that the way they grow your food is the best, its hard to get clear on what means what and why.

Certified Organic.  It still has an air of pretentious beurocracy to me, but let me explain why I decided to go down this path.

Agriculture is one of, if not the most pivotal intersections between our economy, its massive infrastructure, and all other species on the planet.  Its true that agriculture is a major contributor to global warming.

What seems to get less attention however, is how farming can also be a major remedy to the whole issue of global warming.

Well, it comes back to soil.  This web of life that stretches across the surface of the crust of the earth is absolutely teaming with organisms.  These organisms (plants, fungi, bacteria, nematodes, anthropods, earth worms and even animals) all play a part in sequestering carbon from the atmosphere and holding it in the soil.

If you think about it, plants breathe in carbon dioxide and breathe out oxygen.  This is old news, and its a good thing, as us animals need a certain amount of oxygen in the atmosphere to survive. 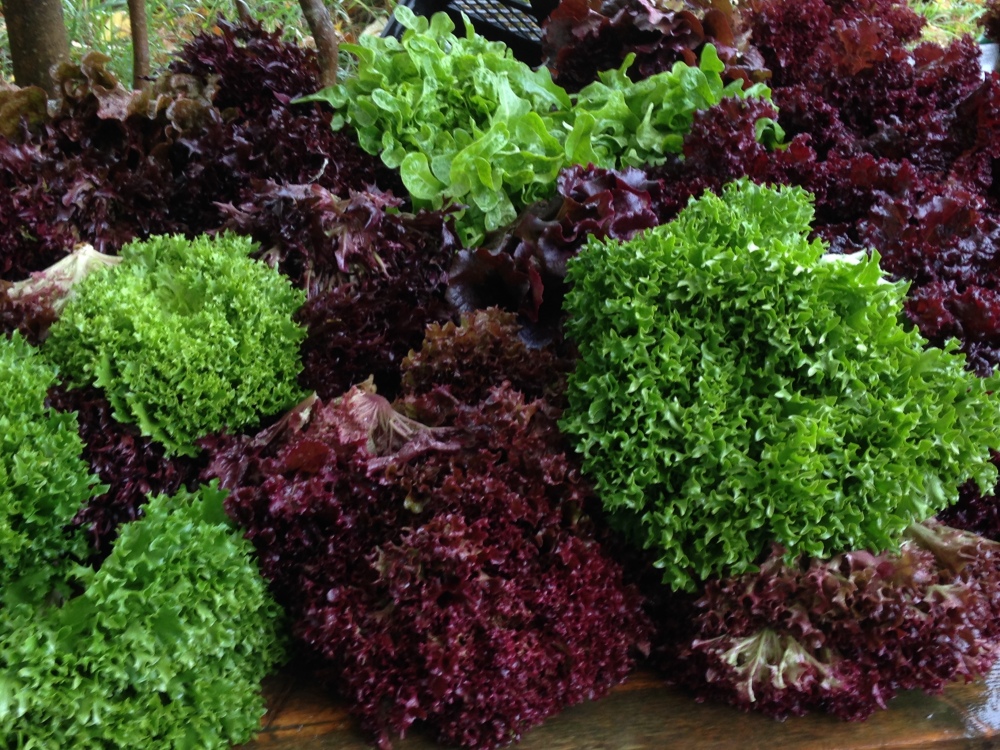 But what happens to the carbon that plants breathe in?  Well, some of it becomes cell walls in the tissue of the plant, but not all of it.  Quite a bit of carbon leaves the plant through its roots, in the form of root exudates.  Think of it as exquisitely delicious and nourishing sweet snacks to feed the organisms around the plants.

Why would they do that?  Well, if evolution has told us anything, its that those species who learn to co-operate, or who benefit their biotic community enough, survive in the long term, and those that don’t, well… they don’t.  Fungi help mineralize nutrients to make them plant available, and bacteria help capture atmospheric nitrogen and make it plant available.  We are just beginning to scratch the surface of understanding all the complex and complimentary relationships that plants forge with other organisms, but one thing we know is that in healthy soil, a lot of carbon gets captured from the atmosphere.  Of all of this carbon in the soil, a portion of it gets converted into fairly stable carbon, which won’t be so easily released in a short amount of time.

Well tended soil actually soaks up CO2, and holds it.  Considering the total acreage of earth under agricultural management, this is a pretty big idea. 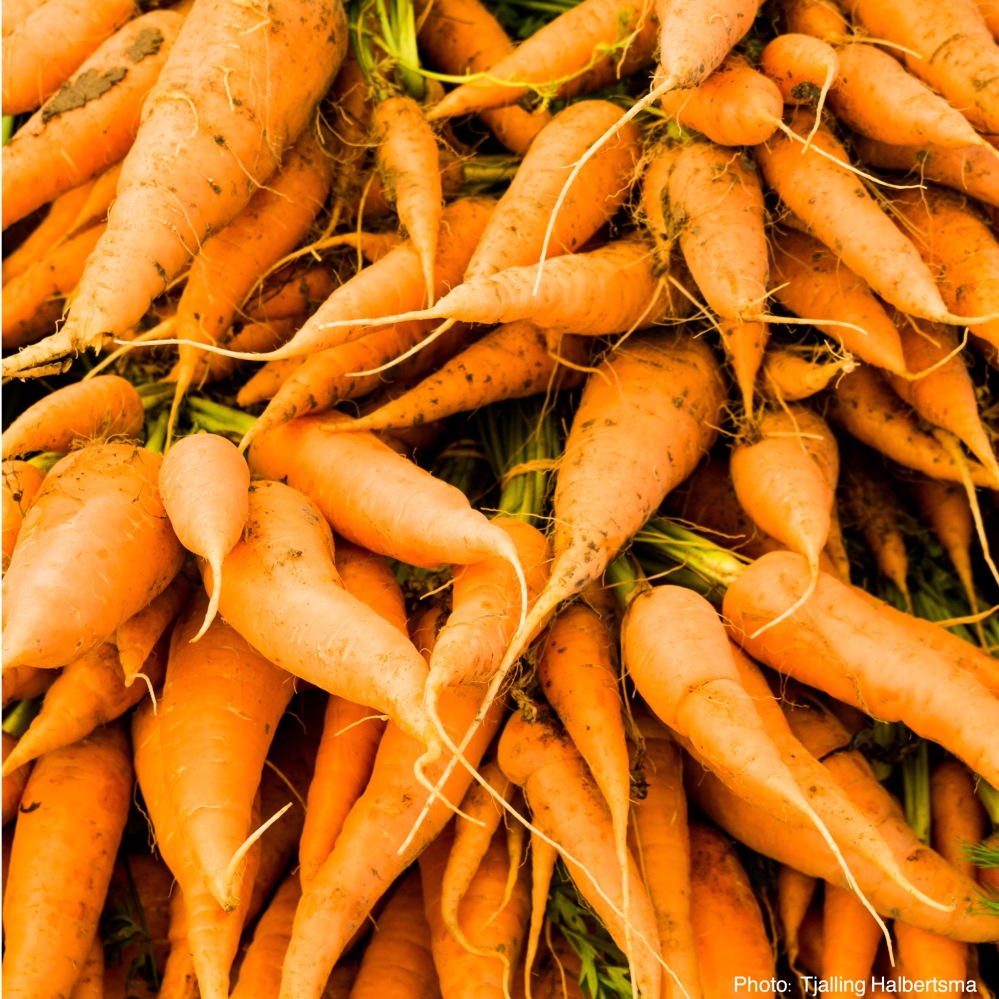 Great story, loved the part about the sweet snacks, but where are you going Mike?

Good question.  Organic.  Why bother?   There is a cost associated with the work a certifying body does, including creating & checking documentation and sending out an inspector to check over the farm.  There is alot of paper work and record keeping associated with being certified.  Much of it I was already doing, but some of it is new and it continues to take some getting used to.  I was already growing organically – did I feel I had something to prove? Not really.

A few reasons.  One is that I’m starting to sell more and more to folks who I don’t necessarily meet face to face – through retailers or other outlets.  This complicates the direct connection between the farm and the fork, and having a third party recognize my growing practices seemed like a good idea.

Another reason came from my discussions with CSA members and clients at the farmers market.  Often I’d be asked “Are you Organic?” And I’d say “No the gardens aren’t certified organic, but everything is organically grown.”  I’d watch for their body language and gauge whether to follow that up with a “we don’t spray any pesticides, fungicides, herbicides or use synthetic fertilizer” which usally made it pretty clear.

Most people would reply “Oh great, I don’t care if you’re actually certified” which is how I felt too.  But it can open up a can of worms.  Anybody can say what I said, and it places a whole bunch of assumptions on the table that makes for a fairly murky market place.

The final reason was political.  In the eyes of the minister of agriculture, or more importantly the folks deciding where our tax dollars go – unless I’m certified organic, I’m a conventional farmer.  Perhaps I’m optimistic, but maybe if the policy makers saw that demand for and viability of organic farms was on the rise (which it is) they would adjust their policies to reflect that. 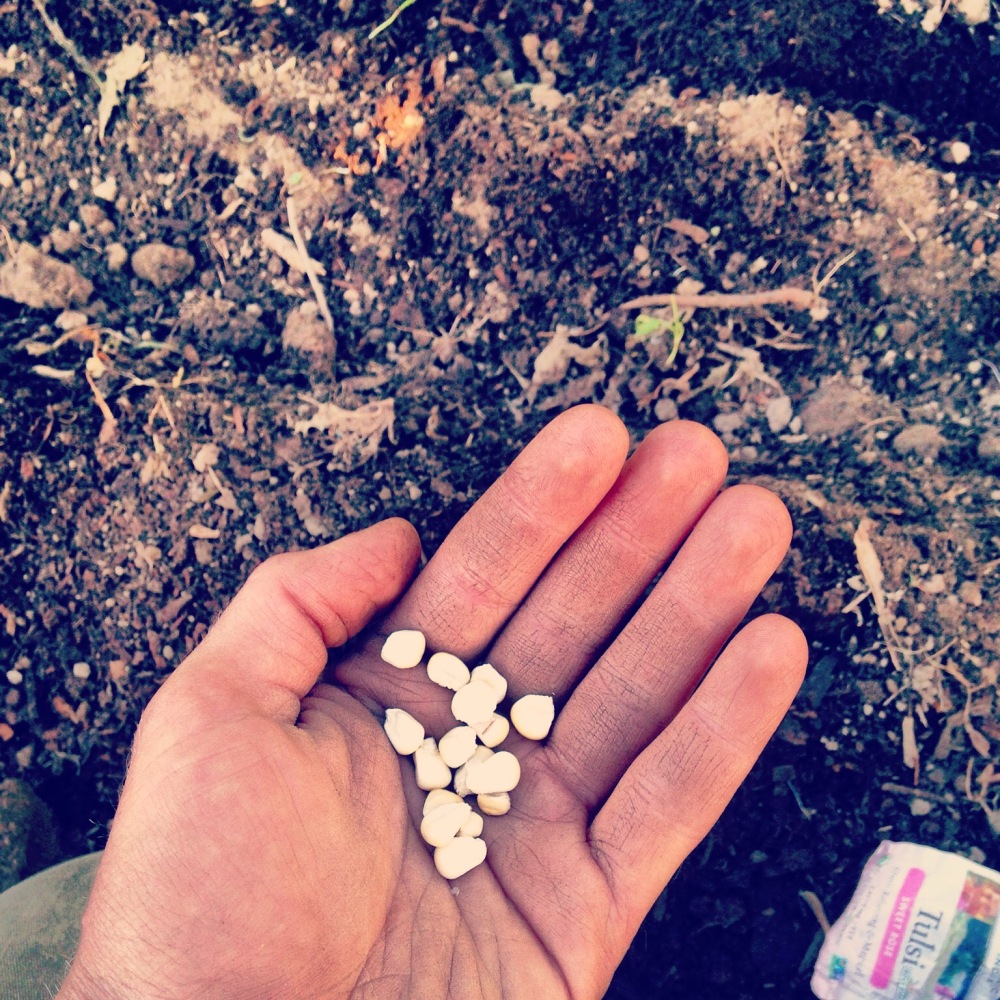 Organic has come under alot of scrutiny over the years, and it is by no means perfect.  Organic farmers can burn up soil carbon faster than many conventional farmers, and use lots of fossil fuels.  So its not a silver bullet or gold star for perfection.  But I believe the principles spelled out in the Canadian Organic Standard are on the right track.

I’ve always believed its more important to know your farmer than to trust a label, but sometimes its best to cover both bases.

If you are interested in learning more about organics, check out Canadian Organic Growers (COG) – this is Canada’s organic hub – supporting advocacy and supporting growers, be they transitioning to organic, or continuing to grow organically.  And they have a really exciting fundraising drive that seemed impossible, but has actually started getting close to attaining its goal – check it out!

Happy Holidays & enjoy all of this beautiful snow!!!